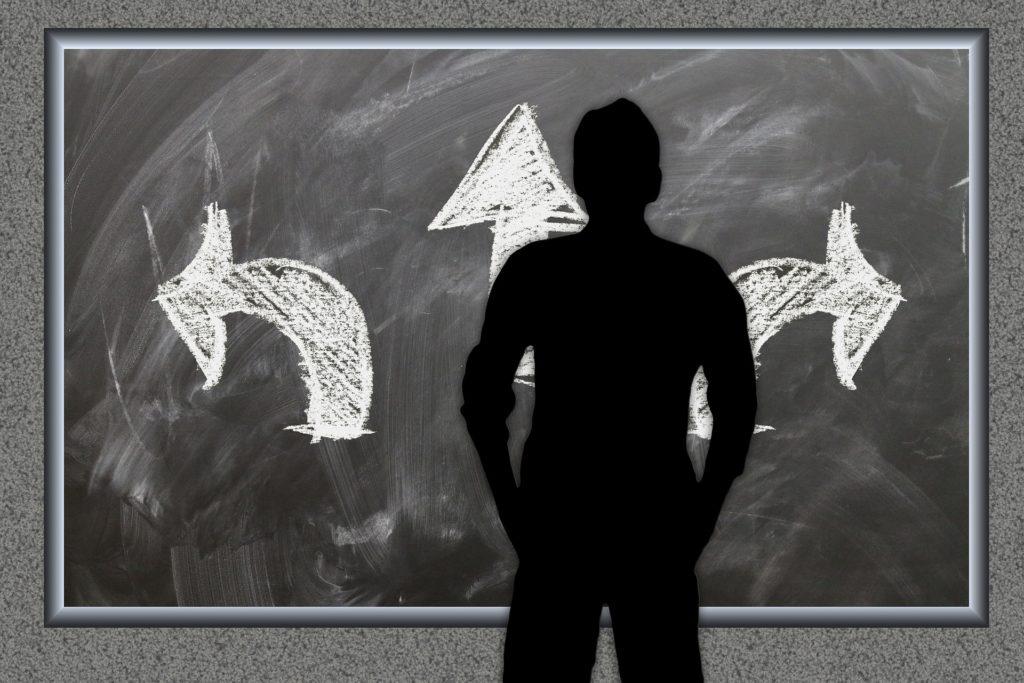 Frank has a decision to make!

Frank is a real estate manager who also looks after building facilities. He is repeatedly challenged to reduce his expense base and each year, cutbacks typically come in the form of minor service cutbacks and/or headcount reviews. This represents a major concern as his building systems have been showing ever increased signs of fatigue and his energy spend is €950K per annum. He has noticed that his energy costs are increasing due to increased activity, increased utility costs and system efficiency declines. Frank finds himself walking the tightrope between system availability and operational costs and wonders how did it come to this?

Frank has taken a closer look at his building systems. His lights (primarily Halogens, CFLs and fluorescents) represent roughly 18% (171k) of the annual energy bill whereas his critical and comfort cooling requirements are roughly 30% (€285k). His natural gas bill represents approximately 26% (€247k) and serves heating and catering.

Other loads such as plugin loads, ICT rooms, catering security and life safety systems etc. account for the remainder.

As these building services become older, call outs etc. are on the up and on top of fixed planned maintenance costs, reactive maintenance is now costing him over €150k extra each year. Furthermore, consumables in the form of conventional lamp replacements are costing approximately €25k on average per annum.

Frank knows that he can improve lighting efficiency by 80% with a switch to LED. His big chillers are nearing end of life and he knows that if he replaces them with smaller modular more responsive high efficiency units he will reduce his cooling costs between 25% – 40% per annum and if he does so in conjunction with an LED retrofit, his cooling load will be reduced by a further ~ 20%.

Franks two boilers, whilst in good working order are in an “n+1 configuration” therefore both, individually capable of heating the building, are quite large and would seem to be between 25% – 35% oversized.  Both boilers are slow to respond to shock loads during which time they are grossly inefficient and both are typically much less efficient when it comes to dealing with partial (medium or lower) loads. Frank would like to retrofit his boilers with either a modular boiler arrangement or possibly a modular heat pump arrangement, either of which are more responsive and can probably reduce energy and maintenance costs by as much as 50%.

Indicative costings put this project at around €2.4M so in a nutshell, Frank needs €2.4m to access approximate savings of circa €420k per annum… a simple payback of 5.7 years.

Frank has a decision to make.

What do you think Frank should do?

Fortunately there is an alternative.

At Vivid Edge we can deliver a smart cost-effective solution that will reduce energy consumption costs and emissions whilst increasing operation efficiency and resilience.

At Vivid Edge we can provide the capital and look after the ongoing maintenance, delivering the project under a service contract. We can structure the service contract such that the monthly savings will exceed the monthly service charge. This means that Frank gets to retain any excess and is therefore incentivised to operate even more efficiently.

We can guarantee that Frank will be better off!

Vivid Edge convert capex to opex therefore Frank doesn’t have to worry about getting capital approval and the organisation get to retain their capital for other high priority initiatives.

Frank has a decision to make!

See us at the AEE conference

Living on the Edge Story 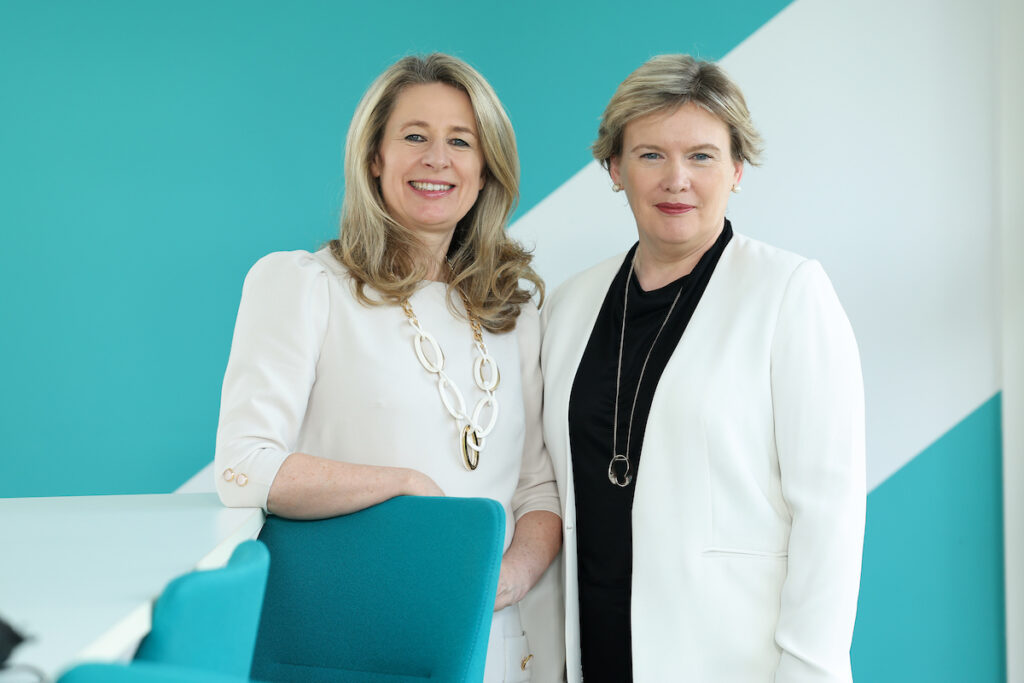 As we look back at 2022, it has been one of great opportunity for Vivid Edge.  The Company was recognised with some prestigious awards; we
Read More 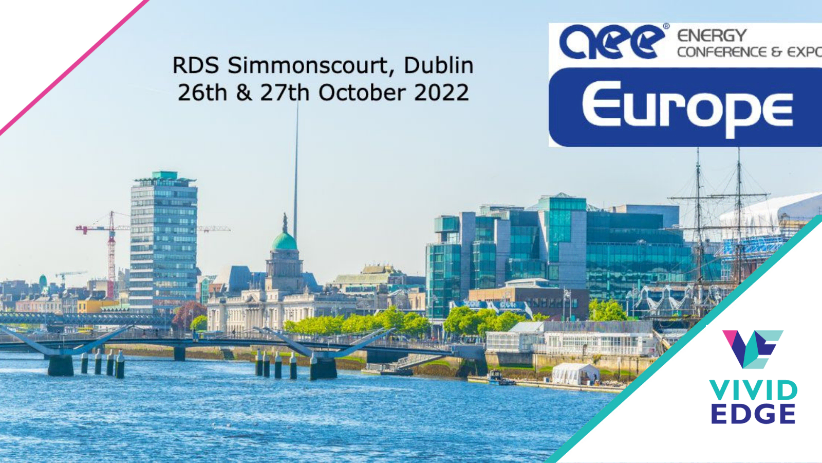 See us at the AEE conference

After two years of delay due to Covid19, the Association of Energy Engineers (AEE) Europe Conference is finally happening in October 2022. Vivid Edge will
Read More

Reach out and we'll get started on your Net Zero journey